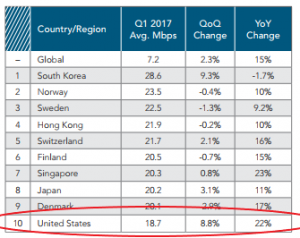 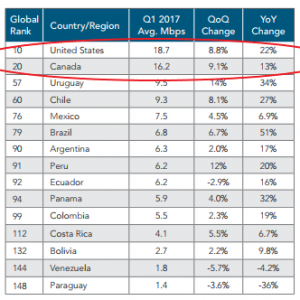 Comparing the cost of a 25Mb/s,  Canada is in the top 5 countries of most expensive broadband (OECD June 2017) 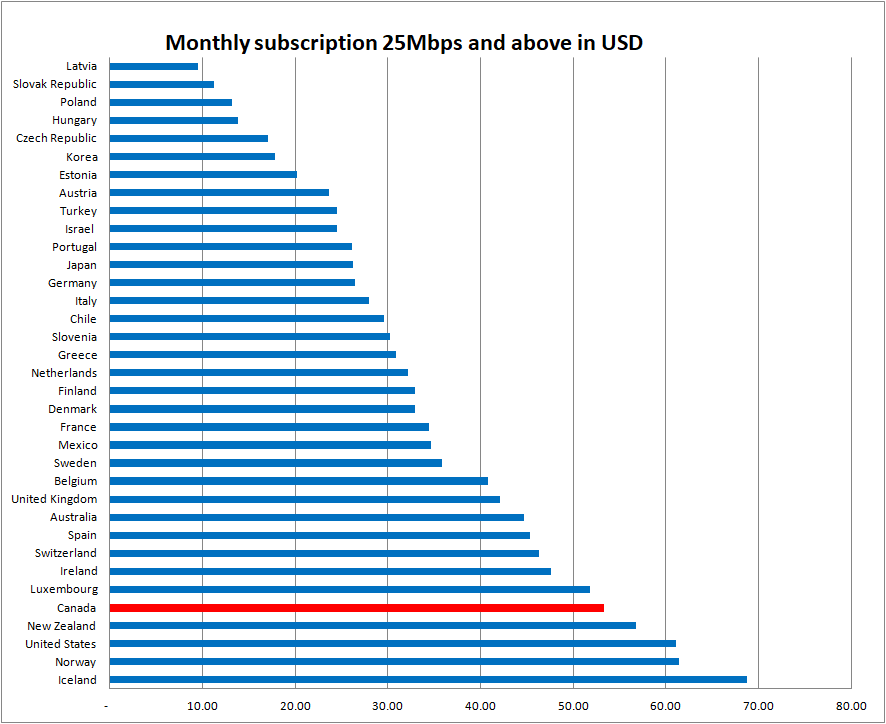 The CRTC publishes a report written by Nordcity telecom consulting  which corroborates the findings of the OECD: 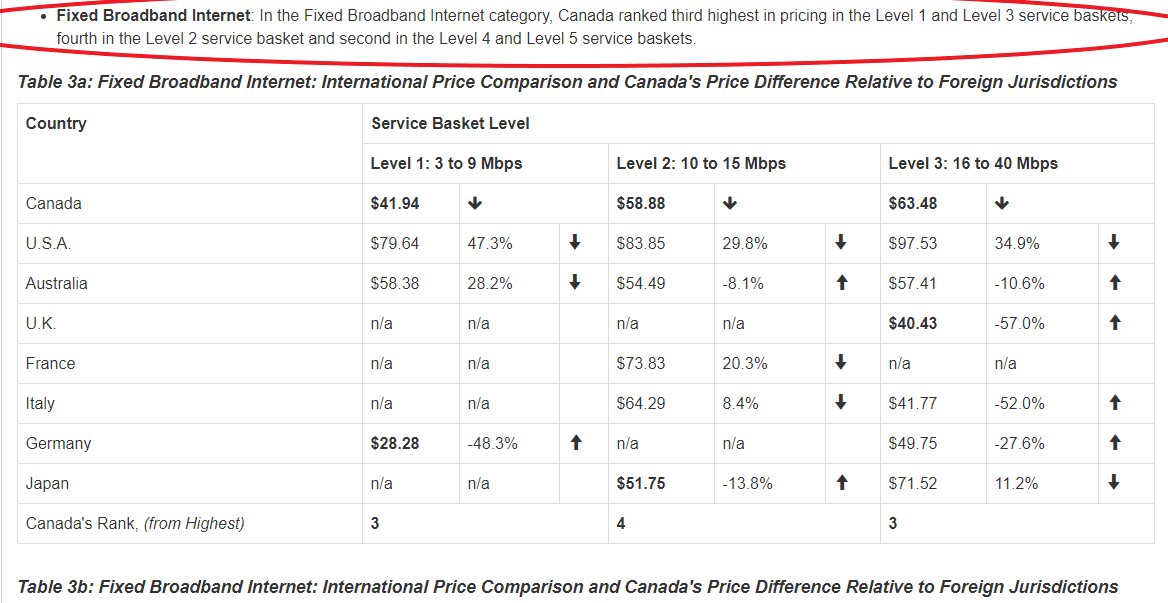